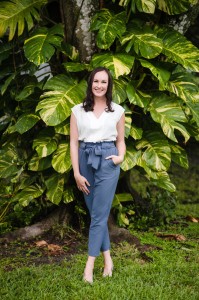 Artis Henderson is a freelance writer and author based in Southwest Florida. Her work has appeared in the New York Times, The Daily Beast, Reader’s Digest and Sierra, among others. Her first book was a New York Times Editors’ Choice named to more than 10 Best of the Year lists. She writes about conservation, the environment and all things Florida. Henderson has an undergraduate degree from the University of Pennsylvania, a graduate degree from the Columbia School of Journalism and she’s currently enrolled in the MFA Program for Writers at Warren Wilson College.